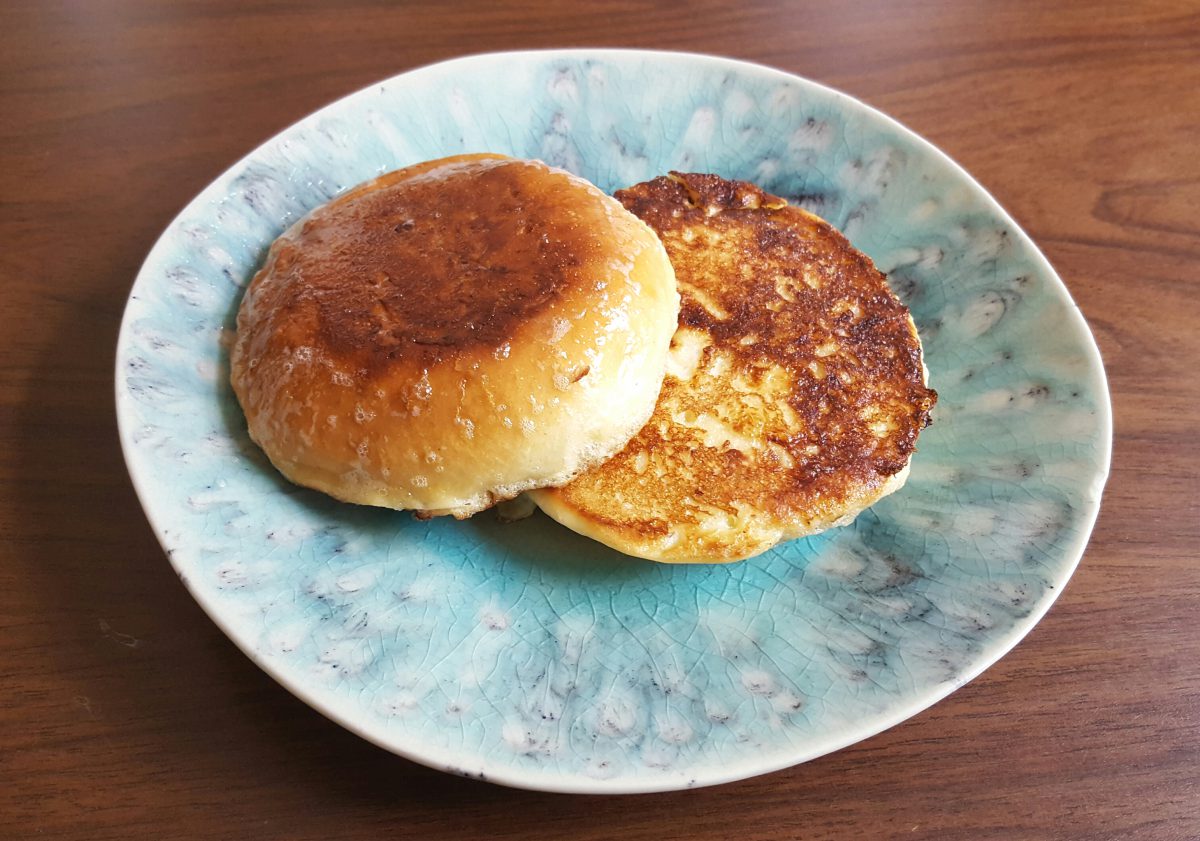 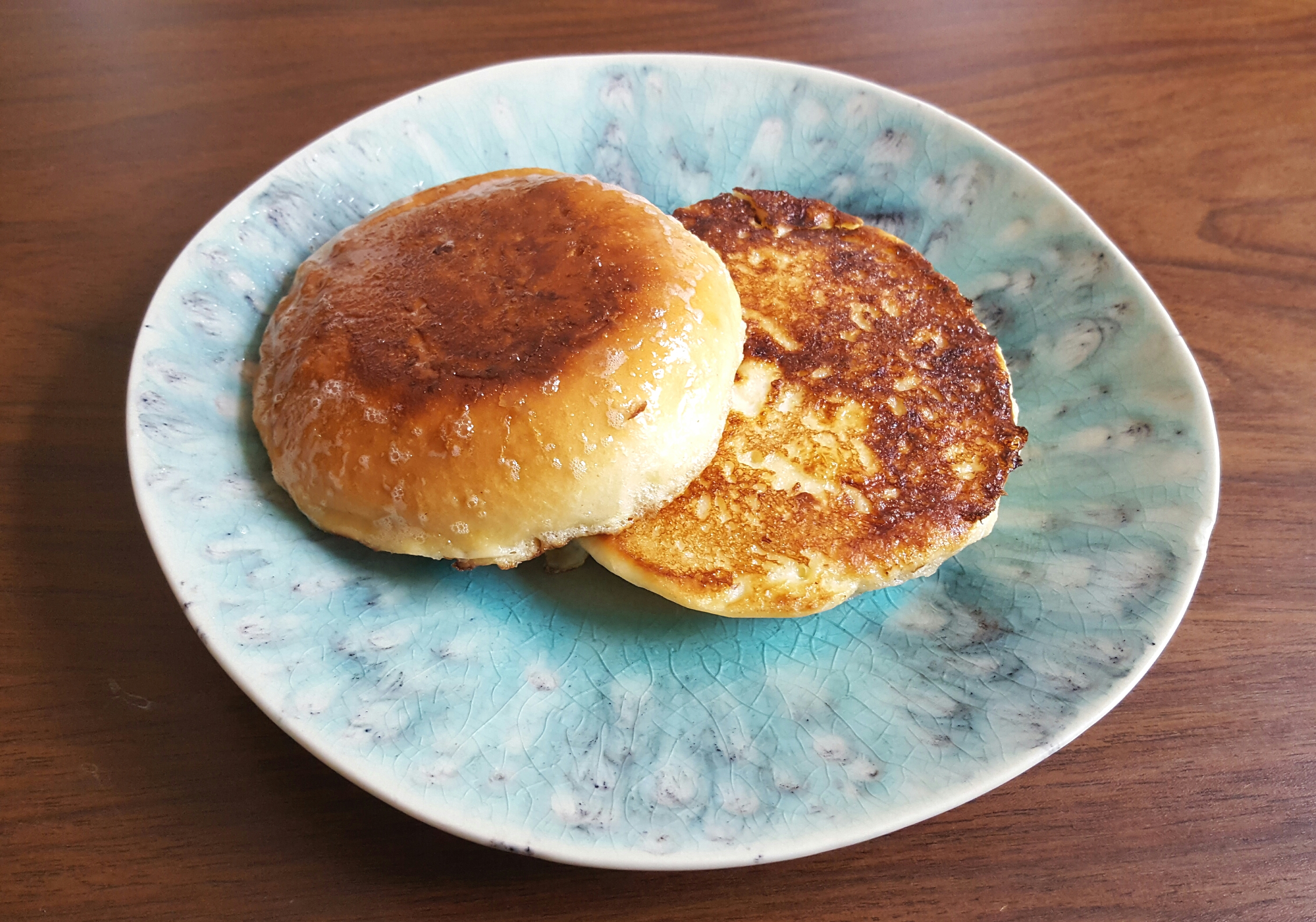 French Toast by The Fat Foodie

We British have a number of names for bread soaked in an egg and milk mixture and then fried: French toast, eggy bread, and gypsy toast, to name but a few. In my family we’ve always called it French toast. For years I was under the impression that we called it French toast because the egg and milk soaked bread, with a sweet topping of sugar or golden syrup, mimicked the French egg-enriched brioche loaf. However, some investigation has unearthed the fact that the French have their own version (or perhaps the original version?) of French toast – pain perdu, a recipe which sees slices of brioche soaked in a sugar, orange liqueur, vanilla and orange zest milky egg mix and then fried in butter.

Regardless of it’s origins or heritage, I think that French toast remains a favourite in most households, but it is a highly divisive dish, or at least the choice of toppings a person chooses to crown their toast with is. There are those who believe that the only way to properly do it justice is to apply a little salt and pepper. Others coat it liberally in ketchup or brown sauce. Some go the whole hog and cook bacon at the same time, stacking the crispy rashers on top before drizzling it all over with maple syrup. And there are always those with a sweet tooth who reach for the good ol’ standby of golden syrup or maple syrup.

Sunday mornings are the perfect excuse to make a breakfast which would normally be avoided on the grounds of being too time-consuming. When you’ve had a lovely lie-in, a nice leisurely shower, and the sun’s splitting the sky, the thought of grabbing a speedy bowl of granola or a swiftly toasted piece of bread doesn’t quite feel in keeping with the tone of the day. So, I decided a luxurious breakfast of French toast was the way to go, resulting in sweet, plump and fluffy slices of eggy bread that were ready to receive the topping of my choice.

For me, I like to spread one slice of my French toast with a light layer of ketchup and coat the other in golden syrup. The danger, of course, lies in making sure that neither topping touches one another, requiring much plate-watching vigilance. The thought alone is making me shudder, but regardless of this element of danger to the dish, I enjoyed every mouthful.

4 slices of gluten-free bread (or 2 buns/rolls)

Crack the eggs into a large shallow bowl and whisk in the rice milk until it’s all combined.

Place the bread in the egg mixture and let it soak for a minute.

Once that side is soaked, turn them over and let the other side absorb the mixture. You may need to do this a few times until most (or all) of the egg mix has been absorbed.

Put a large frying pan on a medium high heat with a small amount (around 1 tbsp) of oil in it.

Once the oil is hot, place your slices of bread in the frying pan and cook each side until they are a good golden brown colour and they are no longer squidgy when pressed. Mine took about 8-10 mins to cook.

Place on your serving plate and add your desired topping.